A Tribute to Her Majesty Queen Elizabeth II 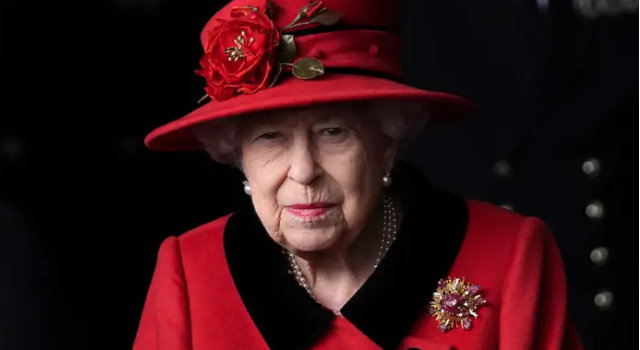 On behalf of the Jewish communities of the Commonwealth, I convey our most profound condolences on the passing of Her Majesty the Queen.

The Queen embodied the most noble values of British society. Throughout her extraordinary reign she conducted herself with grace, dignity and humility, and was a global role model for distinguished leadership and selfless devotion to society. In an ever-changing world, she was a rock of stability and a champion of timeless values.

Every week in synagogue, we have prayed for her welfare, wellbeing and wisdom, and she never let us down. We recall with much appreciation the warm relationship she had with the Jewish community, with a particular commitment to interfaith relations and Holocaust memorial. I recall how, on one occasion, she showed me and my wife items of Jewish interest and value in her private collection in Windsor Castle, including a Torah scroll rescued from Czechoslovakia during the Holocaust.

Her affection for the Jewish people ran deep, and her respect for our values was palpable. In life she was rightly admired and loved the world over; in death may her memory and legacy be for an everlasting blessing.

The Chief Rabbi has composed a prayer to mark the passing of Queen Elizabeth II.