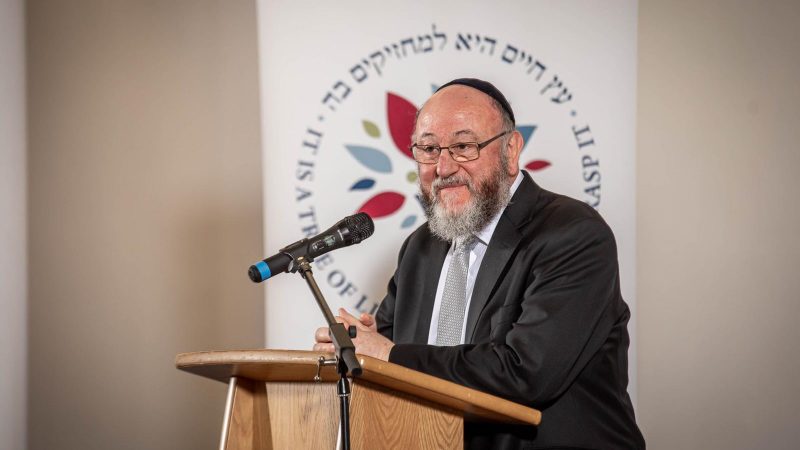 The Chief Rabbi has written to each of the communities that falls under his aegis, setting out the following key principles that will underpin their exit from lockdownRead more 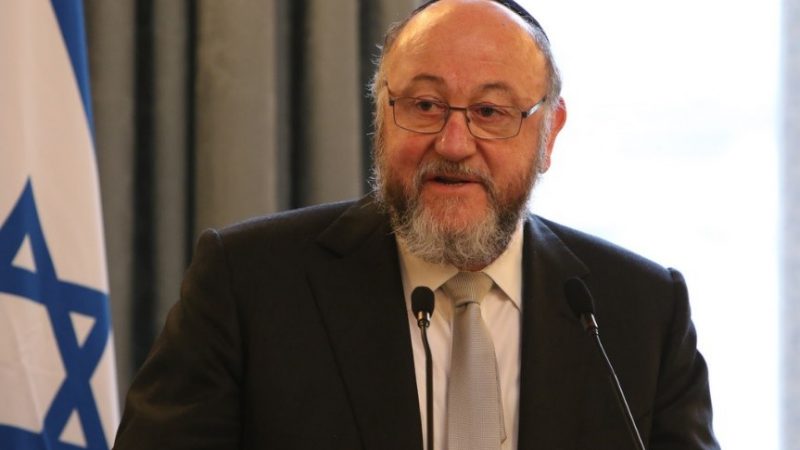 The Chief Rabbi’s Guidance for Marriages as lockdown is eased

From 4th July, lockdown measures in England have been eased. The measures now allow weddings in COVID secure locations with up to 30 people in attendanceRead more

Temporary Certificate of Religious Practice (CRP) measures for the 2021/22 intake, have been developed by the Office of the Chief Rabbi and the United Synagogue, in close consultation with Schools, in order to overcome the significant challenges posed to school admissions which has been caused by the closure of synagogues due to Covid-19. Read more

Changes to the Organ Donation System

The Ma’ayan Programme trains women as high-calibre Jewish educators as well as experts in the area of Taharat Hamishpacha (the laws of family purity). Participating in the programme is an exciting opportunity to deepen your knowledge, develop your skills and be part of a cohort of role models who will have a tangible impact on the British Jewish community.Read more

Look Back to Move Forward: What the Tower of Babel teaches us about strong foundations

Look Back to Move Forward: What the Tower of Babel teaches us about strong foundations 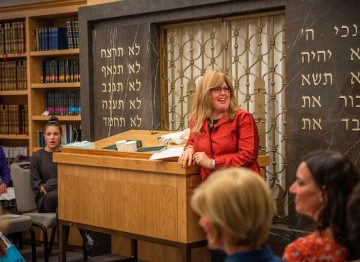 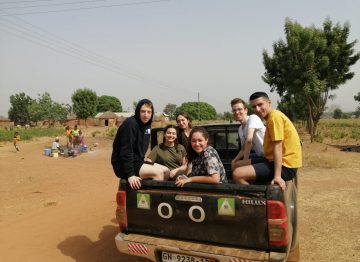 The Chief Rabbi's Ben Azzai Programme is an annual initiative taking university students on an immersive international trip to the developing world. 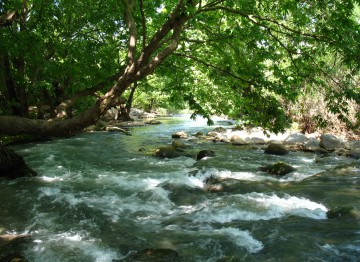 I have read the report of the Equality and Human Rights Commission with much sadness.

The fact that an institution which has been so central to the governance of our country for the last century has been found to have fallen to such depths represents a historic nadir for the Labour Party and must prompt us all to ask: Why was this allowed to happen?

The impact of this report reaches well beyond the issue of Antisemitism or the Jewish community, by sending a powerful message that the politics of scapegoating and hatred will never succeed.

I am encouraged by Sir Keir Starmer’s commitment to implementing the report’s recommendations in full and his recognition today that the Labour party has failed Jewish people, its members, its supporters and the British public. The Jewish community will work together with him to rid the Labour Party of the poison of Antisemitism.

Once again, I salute all those who came forward to share their concerns about the way that complaints about Antisemitism were being handled in the party to which they had dedicated their lives, not least the whistle-blowers, whose fortitude has been so profoundly vindicated. They placed the cause of challenging prejudice ahead of their own interests and many of them paid an exceptionally high price for doing so. My hope is that all those who have suffered such painful discrimination and abuse will draw strength from the findings of this report and that we will all see, under new leadership, a very different Labour Party in the years to come. ... See MoreSee Less

Share on FacebookShare on TwitterShare on Linked InShare by Email

© 2020 Office of the Chief Rabbi. All rights reserved.
Site by Maven