The Chief Rabbi spoke with warmth of the outstanding achievements of the Stanmore & Canons Park community at a gala dinner held in honour of their synagogue’s 70th anniversary.

He joined over 300 people, among them former minister, Rabbi Dr Jeffrey Cohen, the entrepreneur Dame Stephanie Shirley and the Holocaust survivor, Gena Turgel.

He observed a kehilla that had gone from strength to strength under the direction of Chairman, Merrick Wolman and Senior Rabbi Mendel Lew, together with their teams of spiritual and lay leaders. 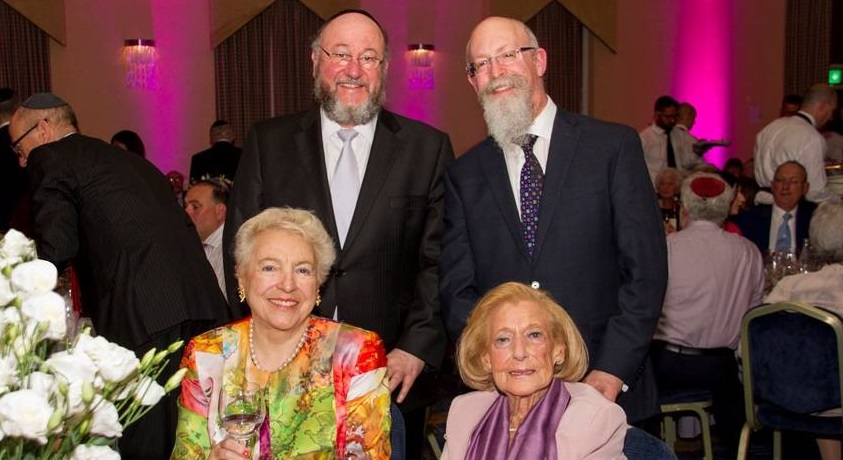