The Chief Rabbi had the privilege of being the Guest of Honour at a dinner given by the Muslim Council of Wales, using his status as a keynote speaker to address the universal religious virtues to which all people of faith should subscribe. 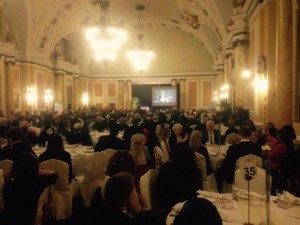 Speaking to an audience of 400 that included senior members of the Welsh Muslim community, national and local leaders and dignitaries, Chief Rabbi Mirvis advocated a “true religion [that] involves a life of moderation, of kindness, of understanding, tolerance and love.”

He stressed his commitment to Muslim-Jewish cooperation, regarding its advancement as contingent on increased interfaith dialogue, especially during challenging times. He advised that “true religion involves a life of moderation, of kindness, of understanding, and love.”

Secretary-General of the Council, Saleem Kawai, echoed the Chief Rabbi’s call for unity between the faiths, highlighting the heightened waves of discrimination levelled at both communities as evidence of the need to work together. He hoped this engagement marked the beginning of long-term relations between the communities.

While in Cardiff, the Chief Rabbi also presided over the induction of Rabbi Michoel Rose, whose appointment had been approved by more than 50 congregants at an EGM. Addressing Rabbi Rose before the packed synagogue, Chief Rabbi Mirvis congratulated him on obtaining the post and shared his conviction that he would make a positive impact on a great community. Ahead of the ceremony, Rabbi Rose, who is also a part-time Yeshiva teacher and engineering student, expressed his excitement at joining a “vibrant” Jewish community. 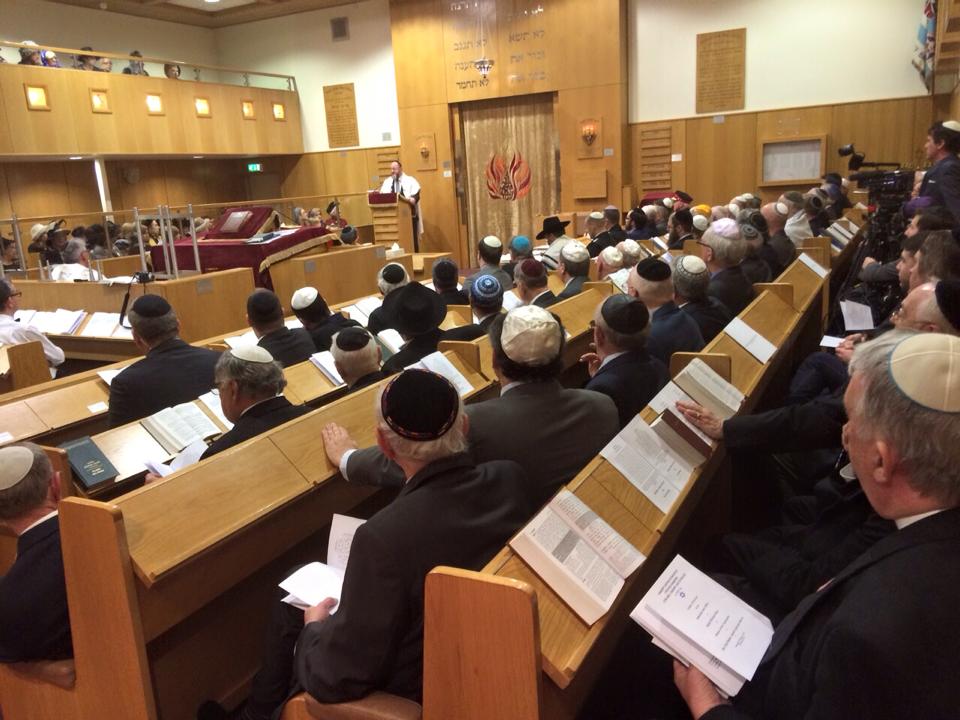 The Chief Rabbi anticipates a successful time in office for Rabbi Michoel Rose, who he inducts into the Cardiff United community