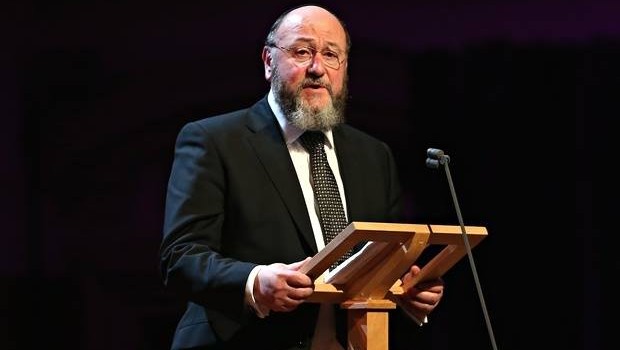 The Chief Rabbi has availed of new requirements for the Religious Studies GCSE by recommending that Jewish secondary schools teach Islam to their students as a means of providing enlightenment about a “poorly understood religion.” This follows a stipulation by the government last year that students devote 25% of their qualification to studying a secondary religion.

A spokesman for the Chief Rabbi outlined his reasoning, citing both the need to build bridges of understanding between the faiths, and to provide clarification about a religion that is often misconstrued.

“It is more important than ever that our children have a better understanding of Islam and that we build strong relationships with British Muslims. As such, the Chief Rabbi recommended that schools take this opportunity to teach students Islam, a faith which is widely discussed but often poorly understood in public discourse.”

The Chief Rabbi’s advice was well-received by some of the community’s most prominent Jewish schools, with JFS Headteacher Jonathan Miller enthused by the opportunity “to enhance our students’ understanding of their own religion alongside an increased understanding of others.” Immanuel College and Manchester’s King David High School also welcomed the decision, and will be tailoring their curriculum accordingly.

A Muslim umbrella organisation with 130 schools under its auspices similarly expressed its approval by pledging to recommend a reciprocal action for its own institutions. The chairman of the Association of Muslim Schools, Ashfaque Choudhury, asserted that by suggesting schools teach either Catholicism or Judaism, they too could “contribute to community cohesion, British values and interfaith relations. I also feel that amongst Abrahamic religions Islam and Judaism are most similar.”

Choudhury, who also serves as Headteacher of a Muslim school in Luton, will be acting on his own advice, having decided that his students will learn Judaism.