In the first instalment of a landmark new series devised to empower and inspire Rebbetzens, the Chief Rabbi’s wife Valerie Mirvis presided over a thought-provoking seminar day of spiritual exploration and self-discovery.

Almost 40 Rebbetzens attended ‘Torah, Thought and You’ at Mill Hill United Synagogue last Sunday, among them leaders of the Scottish Newton Mearns community who had flown in specially. The renowned Torah scholar and educator Yael Leibowitz journeyed from Israel to deliver two explorative presentations, first analysing the Tanach’s perspectives on the oppression of women and later delving into the linguistic charms of Tehillim. Included within both presentations was time for chabura (study sessions) which saw ladies engage enthusiastically with each other and the sources provided.

Following a buffet lunch, the ladies settled into an interactive workshop with Rebbetzen Esther Boudilovksy, who imported her expertise as an Occupational Therapist into a workshop entitled ‘Creating a Mask of my Identity.’ Rebbetzens took advantage of an array of craft materials to create mixed media collages, dividing their pages into colourful wheels that examined the myriad aspects of their roles as Rebbetzens.

Keen to arrange events open to all UK Rebbetzens operating under the aegis of the Chief Rabbi, and inspired by people she had been fortunate to meet or work with, Valerie resolved to spearhead a programme centred on empowering Rebbetzens, and thereby fortifying communities.

A hotly-anticipated ‘Leadership Trip’ to Gibraltar will be the next opportunity presented by the ‘Investing in Rebbetzens’ initiative, followed by another seminar day – ‘You, Your Community, and Your Family’ – in July. 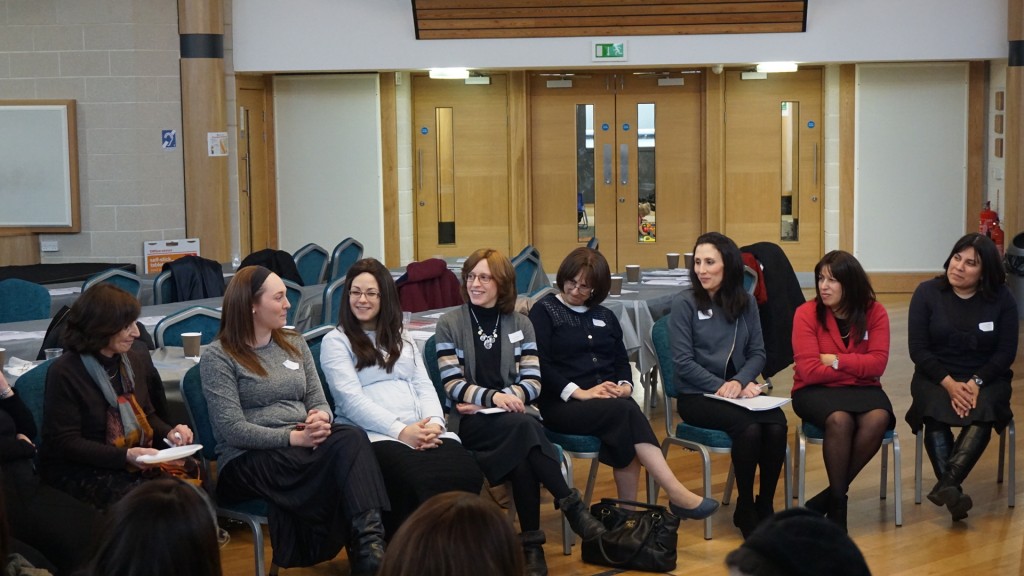 Rebbetzens reflect on their roles during Esther Boudilovsky’s exploratory session 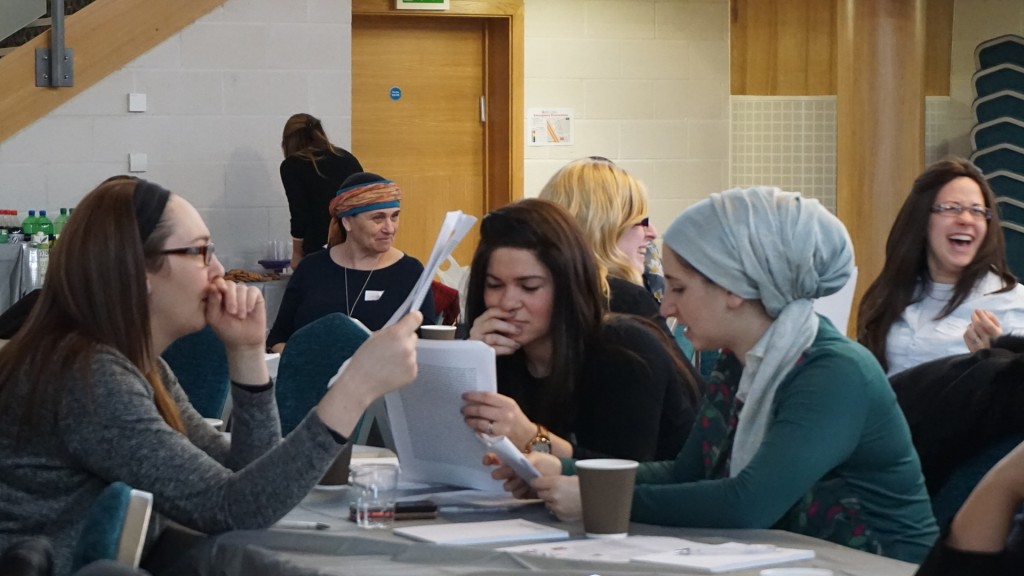 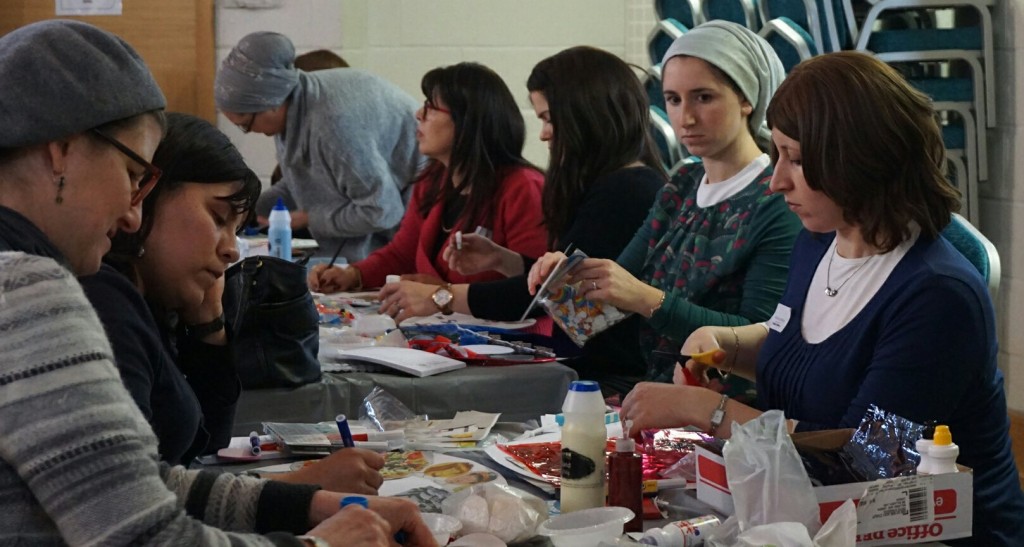