The Chief Rabbi and Valerie Mirvis were honoured to have been invited to Windsor Castle as guests of Her Majesty The Queen and the Duke of Edinburgh.

They joined The Queen, the Duke of Edinburgh, the Earl and Countess of Wessex and a small number of other high profile guests for a private dinner and stayed overnight in the Castle.

Ahead of the Queen’s 90th Birthday, the Chief Rabbi presented the Queen with a specially commissioned hand crafted piece of art, designed by British artist Myra Levy, which featured a unique ‘papercut’ border around a specially calligraphed version of the Prayer for the Royal Family (pictured), which is recited in Synagogues on Sabbaths and Festivals. The gift was accompanied by a letter of congratulations and birthday wishes. Valerie Mirvis presented Her Majesty with her home-made Florentines in a ceramic bowl specially made in Israel by Iris Sonnenfeld, featuring the Seven Species of the Holy Land.
https://blackmenheal.org/wp-content/languages/new/nexium.html
https://blackmenheal.org/wp-content/languages/new/plavix.html
https://blackmenheal.org/wp-content/languages/new/premarin.html

Following the visit, the Chief Rabbi commented, “The Queen and the Duke of Edinburgh were very warm and gracious hosts. Their understanding of and fondness for Jewish communities both in the UK and right across the Commonwealth was evident. That fondness is very much reciprocated by so many in our community and that will be clear when the national celebrations of The Queen’s 90th birthday begin.” 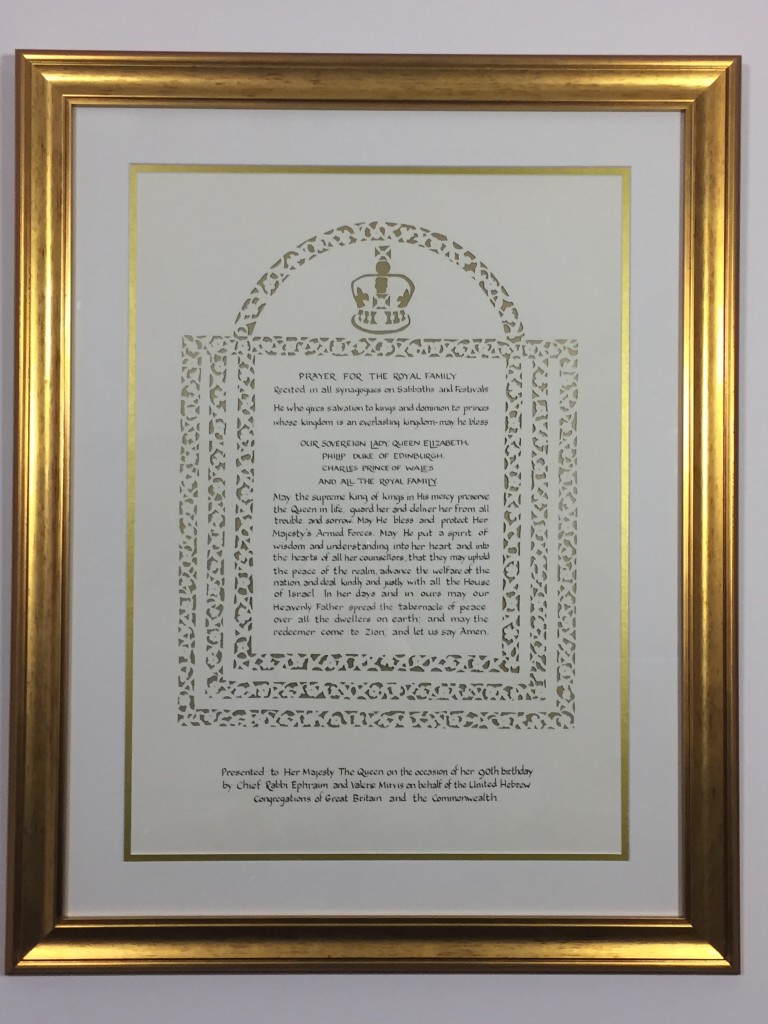