The Chief Rabbi was delighted to lead the first ever two-day study trip for 41 UK Rabbis, who accompanied him through historic centres of Jewish life in France and Germany. The group visited sites where renowned Rabbis lived, learned and taught and also met with community leaders. Accompanied by experienced guide and historian, Rabbi Aubrey Hersh, the Rabbis visited Worms, Frankfurt, Strasbourg and Metz.

Beginning their tour in Worms, Germany, the group visited the graves of renowned scholars, including the Chavot Yair and the Maharam m’Rotenberg, before moving on to the nearby Rashi Shul and Museum, site of the reconstructed synagogue where the legendary 11th century Rabbi and Talmudic commentator, Rashi, studied. After a moving Mincha service in the synagogue where the Rokeach and Rav David Oppenheim also learned, the Rabbis travelled to Frankfurt to visit two further cemeteries where scholars including Rav Shimshon Refael Hirsch and Rav Natan Adler are buried. 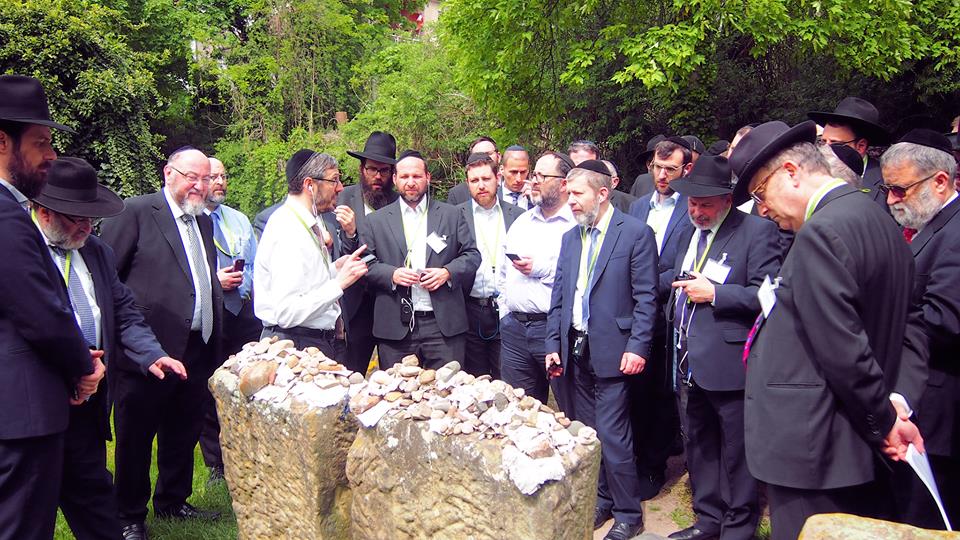 That evening the group journeyed south to Strasbourg. They attended the local congregation, Synagogue de la Paix, for Shacharit, before taking breakfast with Chief Rabbi Harold Weill of Strasbourg, his senior Rabbanim and youth representatives. Chief Rabbi Weill reflected on the current state of the local Jewish community, before Chief Rabbi Mirvis addressed the Rabbis.

Chief Rabbi Mirvis said: “Over these two days, we are walking in the footsteps of extraordinary spiritual leaders. It is now our opportunity to reflect the greatness of our past in our present and in our future.”

The Rabbis spent the remainder of the morning touring Jewish heritage in Strasbourg’s medieval centre, passing through areas of former Jewish residence and noting the pioneering contributions of Jewish figures like Johannes Guttenberg, inventor of the movable printing press. That afternoon they visited Bischheim to see the former residence of Rav David Sinzheim, President of Napoleon’s Sanhedrin (Jewish council), as well as an 18th century mikvah. 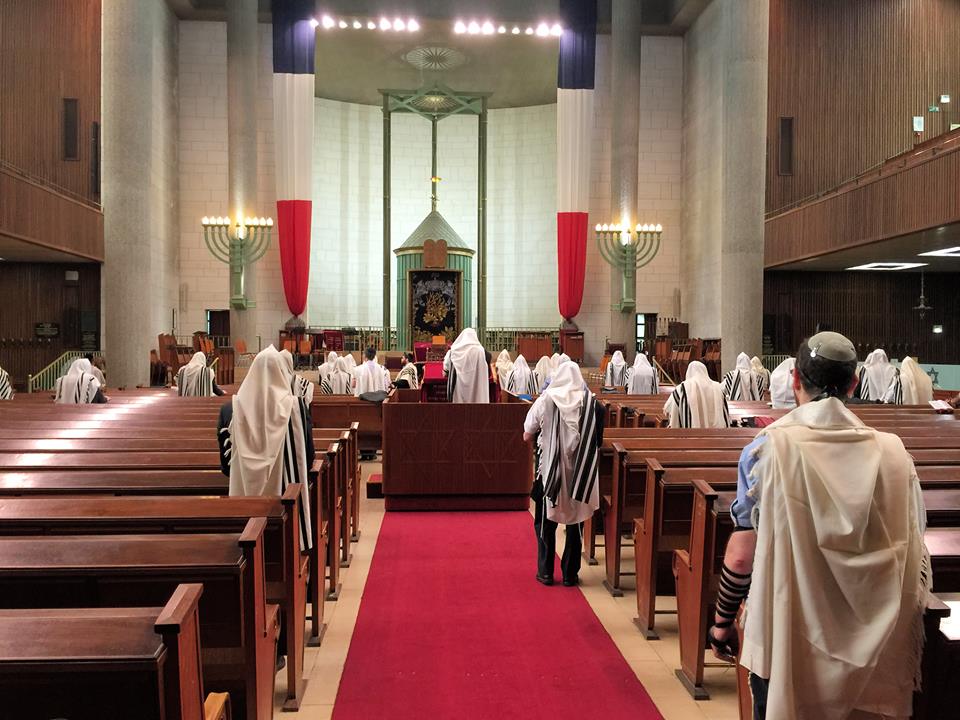 The final calling points before departure from Luxembourg were the graves of the Shvut Yaakov and the Sha’agat Aryeh in Metz, followed by Mincha and a reception, hosted by Chief Rabbi Bruno Fiszon of Metz, in Synagogue Beth Yosseph.

Chief Rabbi Mirvis said: “This trip was an unparalleled opportunity for UK Rabbis to stand on the shoulders of outstanding spiritual leaders of the past, whose teachings and commitment to their communities continues to inform our rich Jewish tradition today. The memorable experiences that we have had together – exchanging fresh ideas, davening in historic Jewish centres and celebrating the continued vibrancy of local Jewish life – are ones that I hope will empower us all to return to our congregations feeling reinvigorated and inspired.” 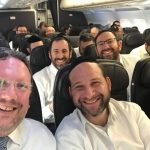 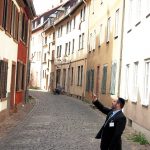 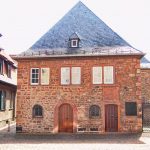 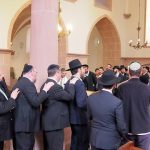 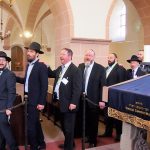 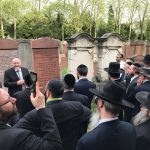 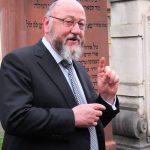 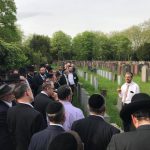 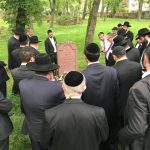 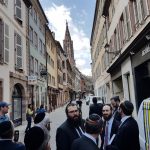 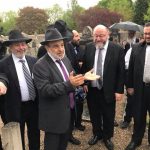 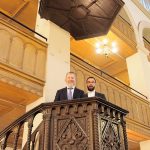 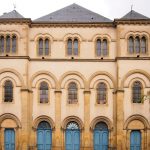 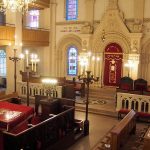