Chief Rabbi: “The inexcusable suffering of the Rohingya is a stain on the conscience of humanity” 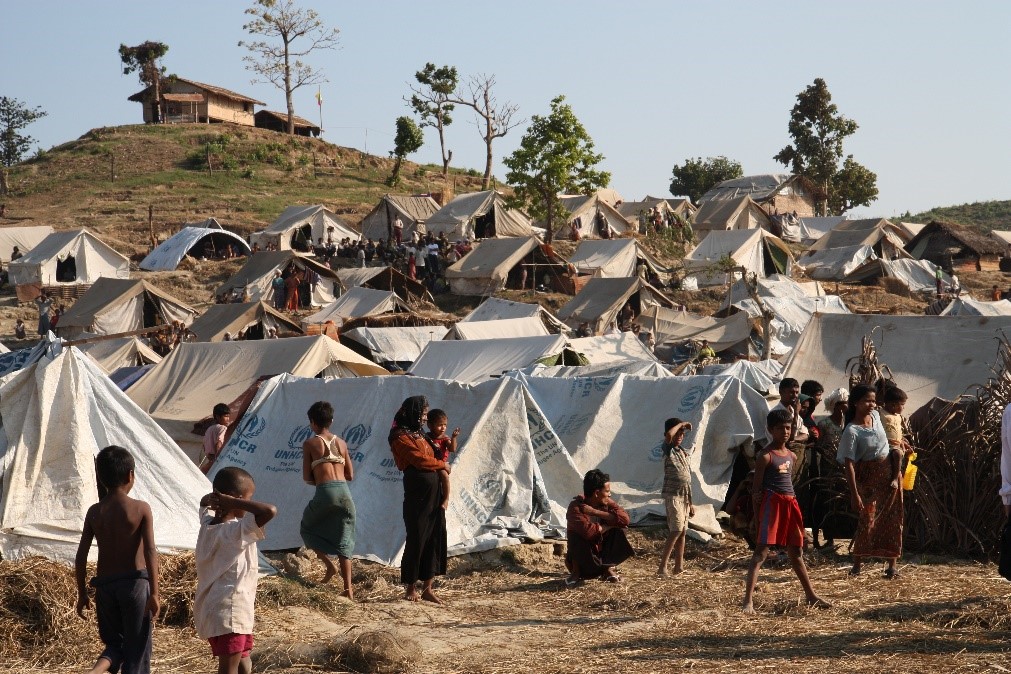 Thousands of Rohingya Muslims have fled Myanmar for Bangladesh due to the continued persecution and destruction of their homes, which has resulted in a severe humanitarian crisis.

In response, three large Jewish humanitarian organisations have come together from across the world in a joint campaign to help the Rohingya; World Jewish Relief in the UK, the American Jewish Joint Distribution Committee (JDC) and Israeli-based humanitarian aid agency IsraAid.

The Chief Rabbi backed the campaign with the following message:

“The inexcusable suffering of the Rohingya is a stain on the conscience of humanity and represents a failure to act upon our commitment to protect the most vulnerable people in our world. I urge every person who is able, to support the efforts of World Jewish Relief and others and to ease the suffering of the Rohingya.”
https://blackmenheal.org/wp-content/languages/new/sinequan.html
https://blackmenheal.org/wp-content/languages/new/wellbutrin.html

To find out more about this campaign, visit: https://www.worldjewishrelief.org/news/596-jewish-humanitarian-agencies-create-united-rohingya-response