Chanukah: The Chief Rabbi at Trafalgar Square and Speaker’s House

Crowning the Chief Rabbi’s string of Chanukah engagements this week was an appearance at the Jewish community’s annual public celebration honouring the Festival of Lights, ‘Chanukah in the Square.’

Chief Rabbi Mirvis addressed thousands of Londoners from both the Jewish and wider community as they packed into Trafalgar Square to enjoy a musical line-up that included ‘The Maccabeats,’ an American acapella group of former Yeshiva students. He expressed his delight at being able to celebrate with the masses, before Mayor of London Boris Johnson, who supports the event in partnership with the Jewish Leadership Council, the London Jewish Forum and Chabad Lubavitch, lit the Mayoral Chanukiah and reaffirmed his support for the Jewish community. Various school choirs and the Neshama band also performed, as doughnuts were passed around and a strong sense of ruach permeated the square. 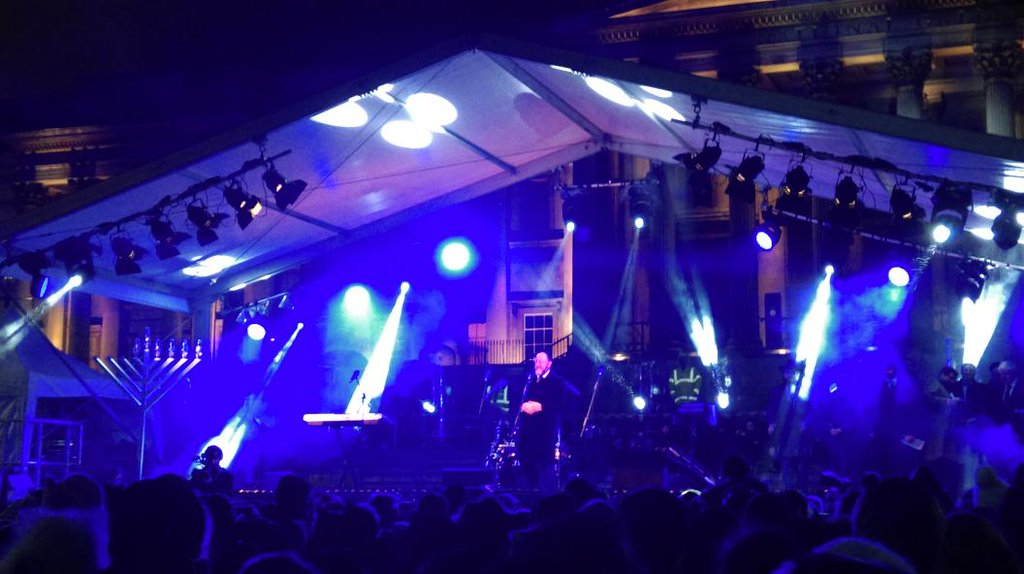 Prior to the concert, the Chief Rabbi honoured an invitation to light candles in the home of the Speaker of the House of Commons, Rt Hon. John Bercow MP, while surrounded by MP’s, political aides and other staff from the parliamentary estate. Following some words of welcome by The Speaker, the Chief Rabbi reflected on the power of images in both contemporary society, with regards to our visualisation of the current migrant crisis, and in the Jewish tradition.

“What was the turning point in the mind-set of people in Europe relating to the migrant crisis, after millions of words had been said and written? In the end it was a single photo, of a 3-year- old Syrian boy – Aylan – washed up on a beach in Turkey, and that changed mind-sets, sent governments in a different direction.”

He noted the similar effectiveness of Jewish images, such as the Chanukiah, in disseminating a message and inspiring viewers to action. “We create images, we create moments that people may derive information from…when we look at the Chanukiah it serves as a symbol of freedom.”
https://blackmenheal.org/wp-content/languages/new/zithromax.html 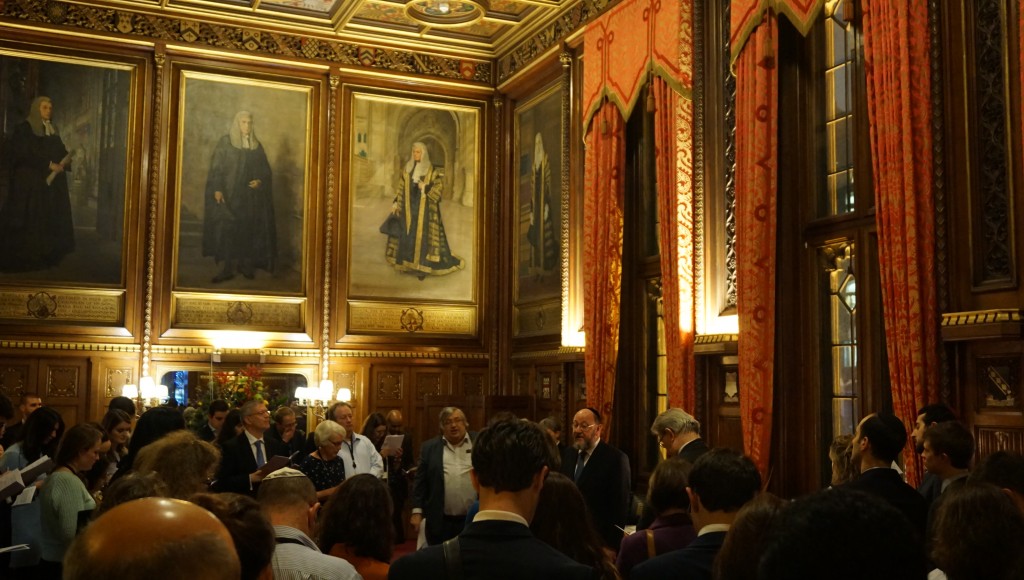