Stuart Polak introduced to the House of Lords 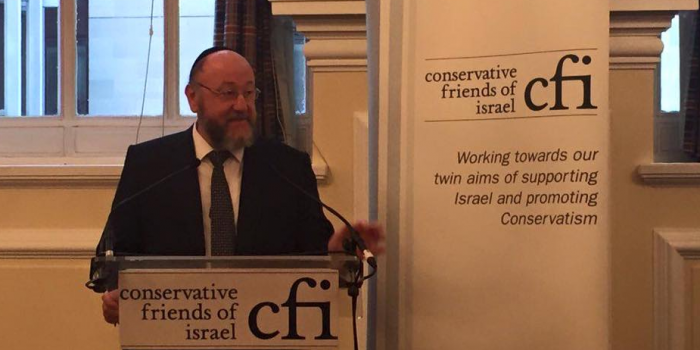 The Chief Rabbi was delighted to speak at the introduction of Lord Stuart Polak into the House of Lords, congratulating the Honorary President of the Conservative Friends of Israel group on behalf of the Jewish community.

Also in attendance was Yair Lapid, the visiting chairman of the Israeli opposition party Yesh Atid, who was in the country to honour an array of engagements including a public conversation with Rabbi Sacks at Finchley United Synagogue (Kinloss). Chief Rabbi Mirvis spoke with Lapid on a range of issues, namely the relationship between Israel and the UK, and the ways in which Diaspora Jewry could respond to the wave of terror attacks blighting the lives of Israelis. 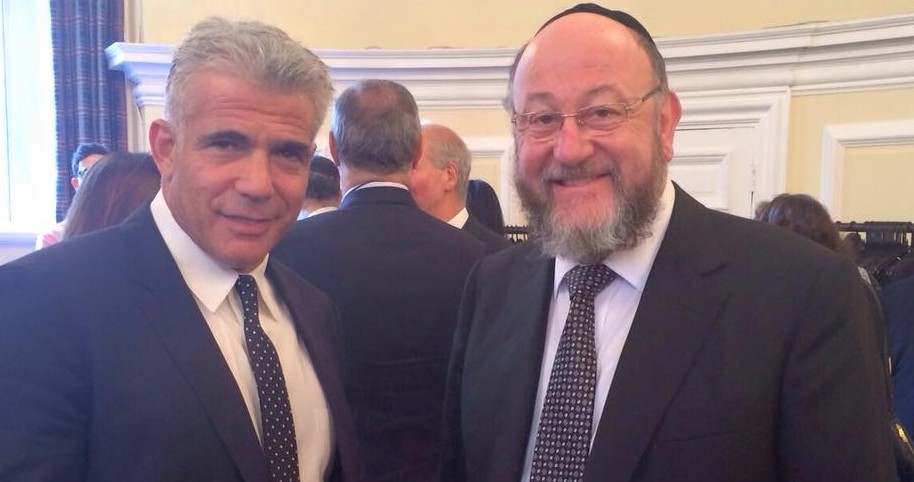