The Chief Rabbi’s inaugural ‘ShabbatUK’ has met with enormous success, galvanising communities across Britain to partake in a full Shabbat experience.

Unprecedented in the UK, this initiative took inspiration from the South African Shabbos project and succeeded in engaging people from across the religious spectrum in a joyous, sociable and meaningful collective endeavour. Chief Rabbi Mirvis identified the numerous benefits of observing Shabbat in an Op-Ed for the Jewish Chronicle, noting opportunities for family bonding and a ‘digital detox’ that inspired The Time’s leader article on resisting the intractable pull of modern technology. 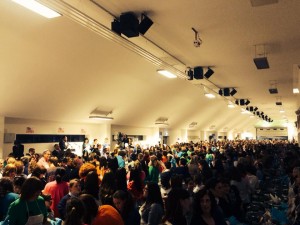 His quest for unity and shared purpose found full expression first in the various ‘Challah Makes’ that occurred in the lead-up to Shabbat, which attracted 7,000 people. The Chief Rabbi addressed bakers at its London venue in an event that augured well for the principal ShabbatUK festivities, when 100,000 people were expected to observe Shabbat in some way.

Chief Rabbi Mirvis fulfilled a roster of engagements over the weekend, taking great pleasure in visiting, davening with and speaking before a host of North London congregations that included Edgware, Stanmore & Canon’s Park and Belmont. Reflecting on Shabbat UK’s triumphant debut, he said “it speaks volumes about the untapped potential that I firmly believe is there and that I [have witnessed] on my visits across the UK.” 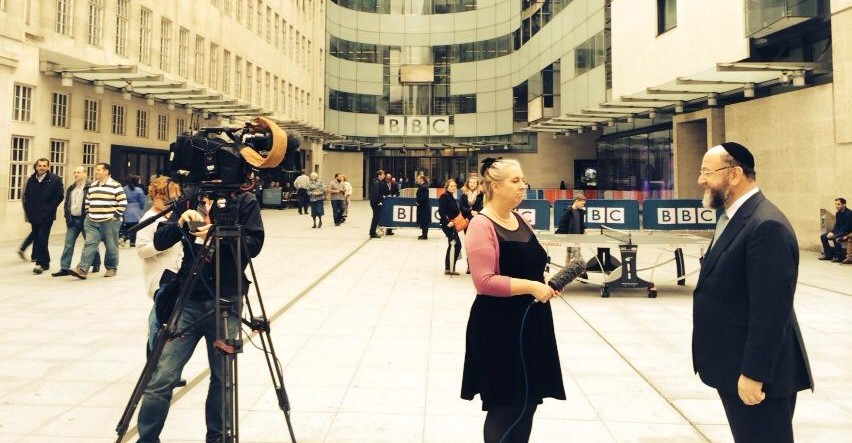